Banks divided over next rate decision 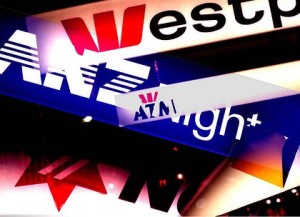 The Senior Economists of Australia’s major banks appear to be divided in their predictions relating to whether the Reserve Bank will reduce interest rates when the RBA Board meets on Tuesday.

The differences in predictions relate to the latest report from the Australian Bureau of Statistics confirming significant falls in the price of fuel have reduced the quarterly CPI growth to only 0.2% resulting in a lower than expected Inflation Rate of 1.7% for the year.

As a result of the low inflation figures several of the Banks are predicting the Official Cash Rate will remain at the current level of 2.5% until late 2015 whilst their competitors are anticipating the RBA will reduce rates by 0.25% p.a. in February followed up by a 2nd rate drop in March.

The great news for borrowers is that no-one is predicting any rises in the near future to the record low interest rates we are enjoying today.